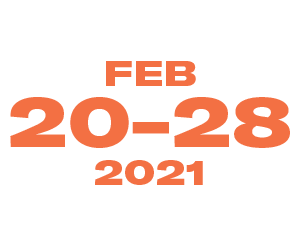 Plenty of time to complete your purchase.

Sorry, this event’s been and gone

Enjoy a provocative performance from Ria Hall's latest album Manawa Wera, and take part in an intimate kōrero about the unique times we live in.

Released in 2020, Manawa Wera saw Ria Hall put her stamp on the rich tradition of New Zealand reggae. With Hall’s unforgettable voice at the forefront taking inspiration from current events, the album takes on a distinctly modern Aotearoa context.

Ria Hall is a powerful live performer, crafting an experience that showcases her enormous vocal range and ability to effortlessly transition between styles. More than just a concert, Manawa Wera: A Conversation Piece invites audience participation. Hall’s songs act as the impetus for discussion around the racial, economic and social issues of the day.

Continuing confirms your acceptance of our terms of service.